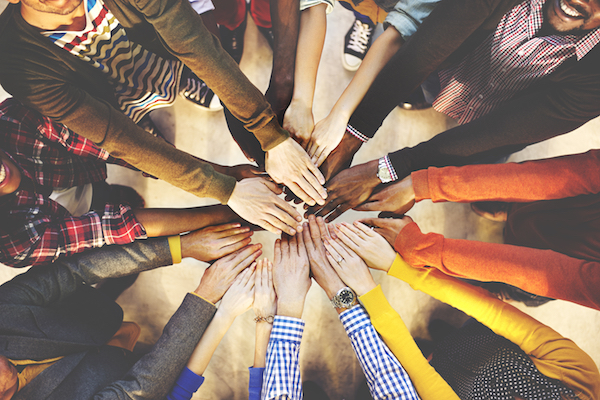 Lyft is an on-demand transportation company based in San Francisco, California. It develops, markets, and operates the Lyft car transportation mobile app. Startups tend to see rapid growth as a way to increase revenue and marketshare—but it’s also an opportunity to make progress on diversity.

According to it’s latest diversity and inclusion report, released Friday, Lyft doubled in size over the past year. At the same time, the ride-hailing company increased its share of women in technical roles by three percentage points to 21% and brought representation of black and Hispanic employees from 13% to 19%.

“You run the risk, when you’re growing this fast, that you bias toward speed versus quality,” Nilka Thomas, Lyft’s new vice president of talent and inclusion, said. “Looking at the results for this year and seeing that, by and large, we are holding steady and in some cases getting some really impressive results, that felt really good.”

Thomas joined Lyft six months ago after working for 13 years at Google, where she focused largely on diversity and inclusion initiatives. She’s spearheaded Lyft’s efforts to meet hiring goals, track promotion rates by race and gender, and analyze pass-through rates that monitor how quickly employees of different demographics leave the company.

The diversity and inclusion report, only Lyft’s second, showed that 21% of the ride-hailing company’s technical staff were women, compared to 18% last year. However, the makeup of Lyft’s tech leadership roles—which include director-, VP-, and C-suite-level employees—dropped from 13% to 11.5% in the same time frame. Women’s representation across the 4,000-person company also fell from 42% to 40%.

“Where I think we didn’t get as far is looking at our leadership numbers for women,” Thomas said. “I would’ve liked to see those numbers increase and improve. We had a great baseline last year and I think we could have built on that better.”

Lyft recently recruited new staff for a customer support center in Nashville, Thomas said, bringing on a significant number of new black employees at the manager level there.

The report doesn’t show tremendous change across Lyft, but it does suggest that the company is paying attention to diversity as it grows.

Uber came out with its second diversity report in April. Lyft’s bigger competitor revealed that 39% of its staff is female, and it also saw a drop in women’s representation in leadership roles over the year prior. Uber’s workforce was 8% black.

Lyft has also analyzed its salary practices, and says it found that it didn’t have systemic differences in pay or equity allocations by race or gender, although the company hasn’t released those specific numbers.

Thomas oversees all hiring at Lyft, alongside diversity initiatives and employee protocols and policies in the workplace. It’s an unusual setup, she says, and one that allows her team to monitor employees’ experiences of inclusion throughout their time at the company. Her team provides scorecards to leadership about how they’re doing on diversity and nudges leaders to make sure they bring in candidates from underrepresented backgrounds for every open leadership role.

“I have diversity and inclusion in my title, but at the end of the day, the chief diversity officers are [Lyft CEO Logan Green and Lyft president John Zimmer.]”