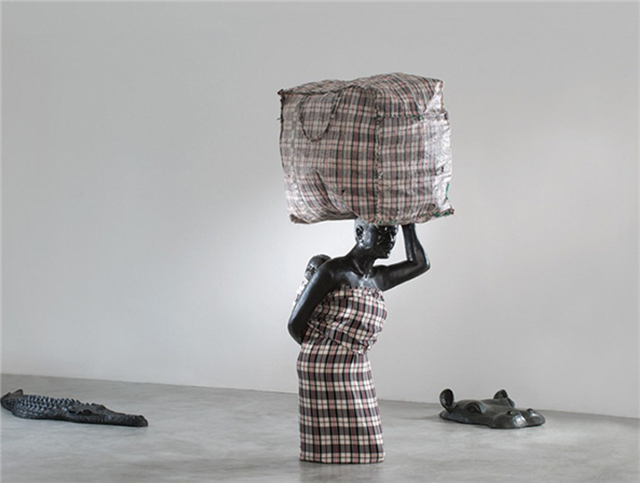 Since the early 1990s through several significant stops in 2008, 2015 and 2019, violent attacks on foreign nationals in South Africa continue to flare up and increasingly seem to have become some kind of acceptable norm. A recent addition to the list of these ill-fated things, foreign-owned shops in Thokoza, East of Johannesburg, were ransacked […]